Chase Utley is a Coward 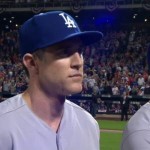 All we’ve heard about Chase Utley is that he’s a hard nosed player. He’s a winner. He’s a tough guy. Last night, he proved to be none of this things. He showed he’s a guy who hits you when your back is turned and runs away: 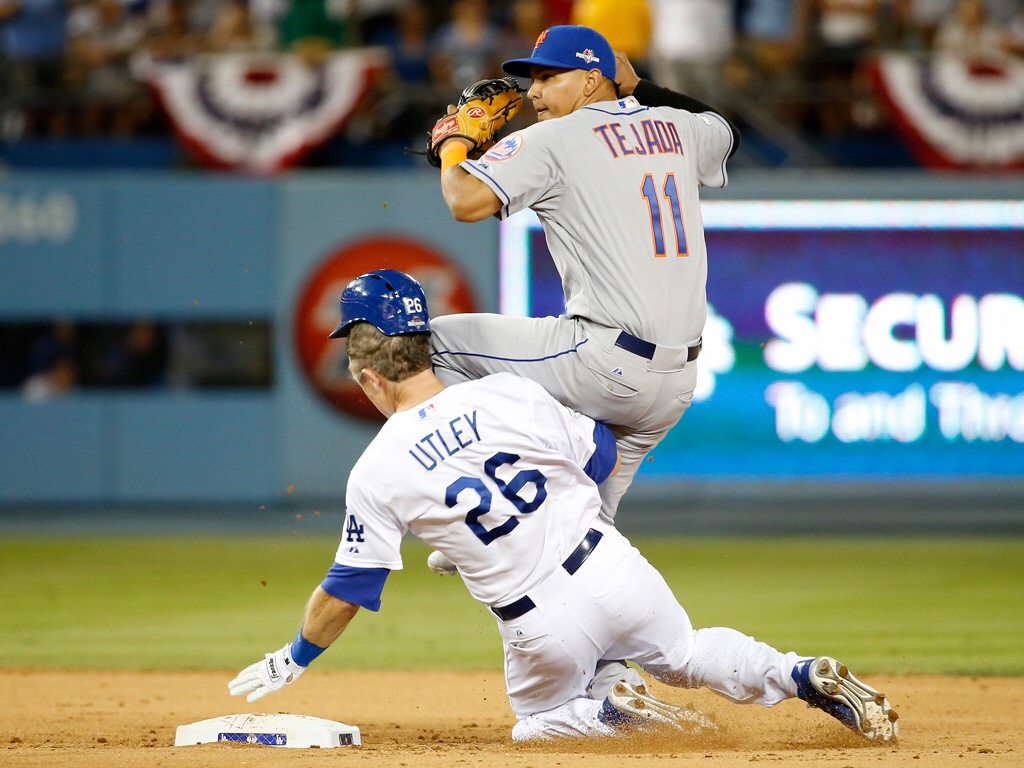 In my book that’s cowardice. If you’re going to hit someone or do something dirty be there for  repercussions. Instead, Utley his behind his manager and his team.

First, he snuck into Citi Field hours well before team arrived so no one would see him. Then, even though he’s 6-18 with a double and a homerun off of Matt Harvey he didn’t start. The Dodgers sent up Joc Pederson to pinch hit against Harvey. During the game, the Dodgers used everyone on their bench except their backup catcher and Utley. He also wasn’t around after the game:

Chase Utley declined to speak through a team spokesperson. He left Citi Field with a security guard paving his way.

Utley ducked this game. He hid behind his manager. He’s a coward.