What Mats Zuccarello Meant To Me

Far too often, we lionize professional athletes. At times, they disappoint us, and sometimes, they lift us up. The thing is whether or not they know, athletes can leave a profound impact on our lives, and when that player leaves, it certainly hits home.

It hit home when Mats Zuccarello was traded to the Dallas Stars.

I’m far from alone. We saw Henrik Lundqvist break down when talking about it. There have been a number of Rangers fans upset as well because Zuccarello was a fan favorite. For me, it was a bit more than that.

My wife had a very difficult pregnancy with my oldest. When my son was born, he wasn’t a preemie, but he wasn’t far off either. When he was born, his Apgar score was two . . . two. Thankfully, he would be okay.

One thing about babies born this early is they’re small. It’d be a while before my son grew into the newborn sized clothes, even longer to get to three months. That left his Rangers onesies quite big on him. It was a slight issue because he wore them often. 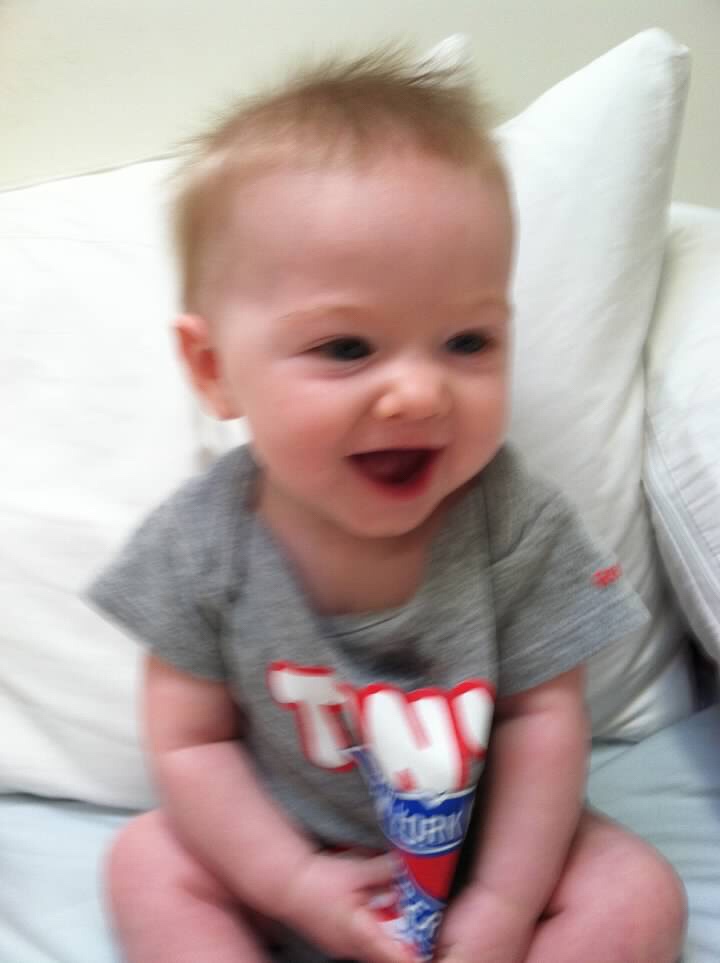 The ritual was the same. I’d get home from work and get him in a onesie for the game. We watched through all the ups and downs in that incredible run partially driven by how well the Zuccarello-Brassard-Pouliot line played. It was Zuccarello’s two goal game in Game 6 against the Habs which propelled the Rangers to the Finals.

That run would be the first time I bonded with my son on a sports level. He was excited whenever I celebrated, and he’d clap in these moments. Many of those moments were directly related to Zuccarello’s play on the ice.

Fast forward a few years. At three, we decided to sign up my son for ice skating lessons. The reason was as simple as he was bouncing off the wall, and we wanted to find him an outlet on the weekends. Ice skating lessons for his age were available.

At three, he was still one of the smallest guys on the ice. Even with him being smaller, he picked up on things right away. He continued to get better and better.

It’s been over five years since my son was born. That little guy has now more than caught up to the kids his age. He’s actually one of the taller ones, which is a far cry from where he once was.

However, with him having started skating earlier than most in my area, he finds himself as the little guy on the ice. The little guy in his Rangers jersey. 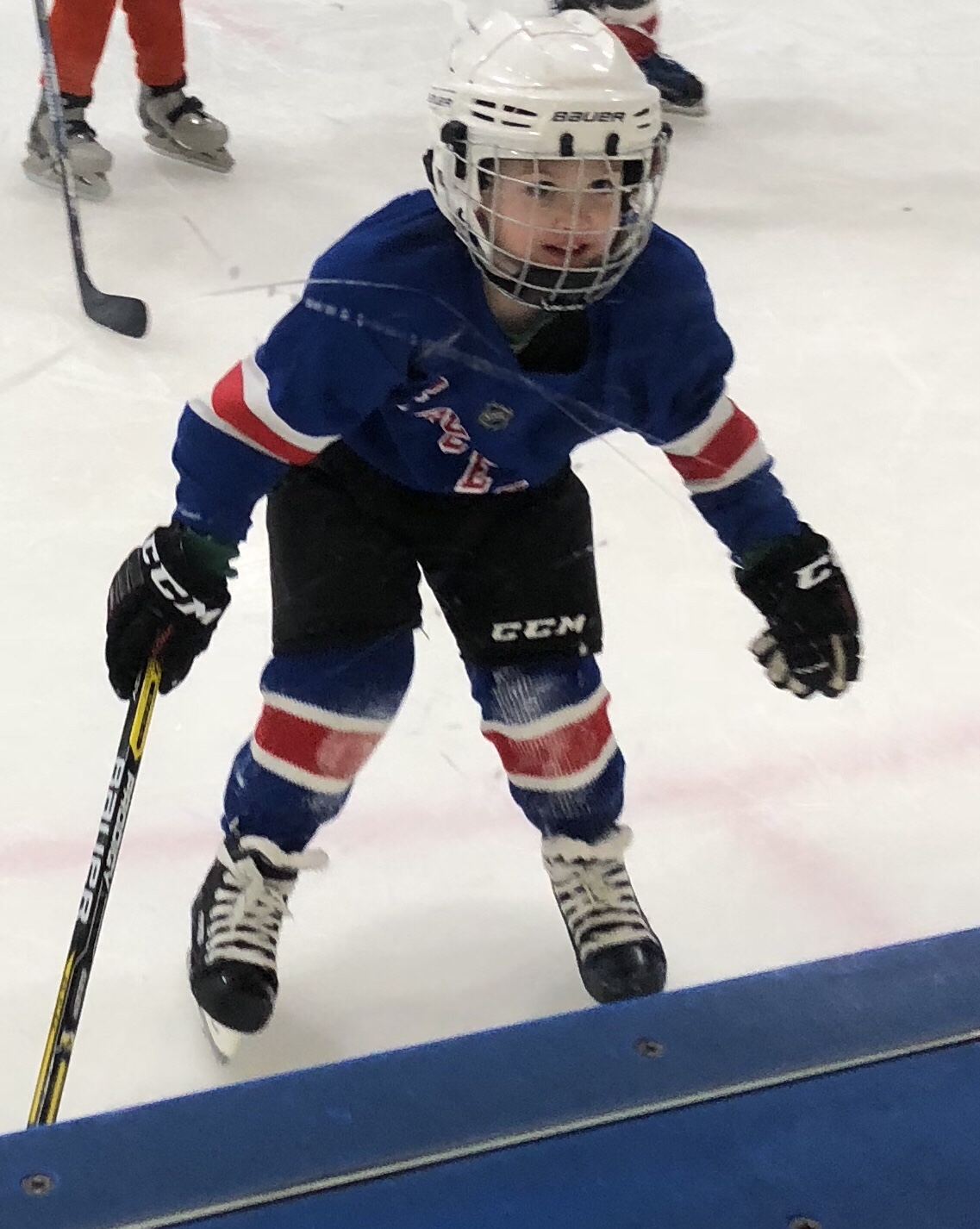 Admittedly, I do allow myself to dream. Sometimes, I look at that little guy with a left-handed shot skating through much bigger players, and I see the next Zuccarello.

After all, my son’s a tough little guy who’s beaten the odds, so if this is something he wants for himself, I wouldn’t count him out.

And I don’t count him out too because I’ve seen Zuccarello play. I’ve seen him overcome the odds created due to his size, draft status, and even his home country of Norway not exactly being an NHL hotbed. Despite all of that, he became a good NHL player. He became a fan favorite. He showed us all anything is possible.

This is what Zuccarello gave to me during his Rangers career. He gave me a bonding experience with my newborn son, and eventually, he gave us a role model for a little guy playing against much bigger players. He fortified the faith and belief I’ve always had in my son.

Honestly, although he never knew it, Zuccarello gave me a lot during his time as a Ranger. I appreciate it more than he could know, and I wish him the very best in Dallas.

2 Replies to “What Mats Zuccarello Meant To Me”