I’m Why The Wilpons Get Away With This

Like many Mets fans, I was irritated about how last offseason was handled.

They brought back a team who was not good enough to win the Wild Card Game expecting them to both stay healthy and win a World Series.

As we know, it all fell apart. That’s what happens when Jacob deGrom and Jerry Blevins were the only two players to last the full season on the roster without hitting the Disabled List.

The Mets postseason chances ended in injuries culminating in a 70-92 record.

That’s right. Despite a good core that includes Noah Syndergaard, Michael Conforto, and Amed Rosario, the Mets are refusing to spend what is needed to get this team to .500 let alone the postseason.

How do I respond to this? 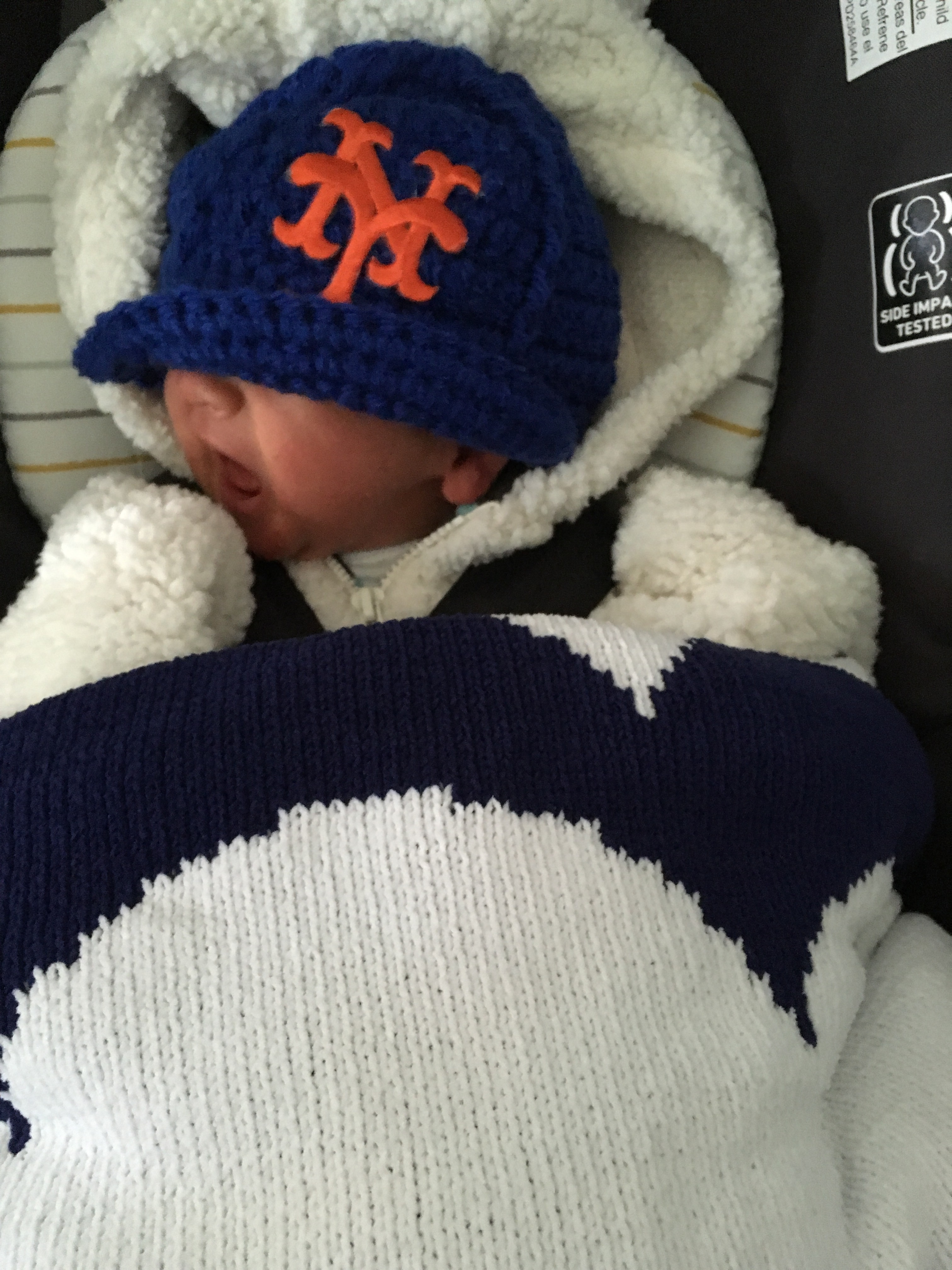 Yup, I got a knit Mets hat for my newborn son. Apparently, despite everything, I want him to be a Mets fan just like my entire family.

I know why. It’s because if the shared experiences. I want to be able to enjoy the rare times the Mets are relevant with my sons.

I want to go to games with them and tell them I got to see players like Mike Piazza, David Wright, and Carlos Beltran. I want to celebrate the Mets next World Series title with them.

Hell, I’d love to do that with my Dad as well. However, with the way this team is being operated from a financial and personnel standpoint, it seems like that’s becoming less and less of a possibility.

So yes, I’m to blame why the Wilpons get away with operating the Mets this way. However, only the Wilpons themselves are to blame for choosing to operate the team this way.