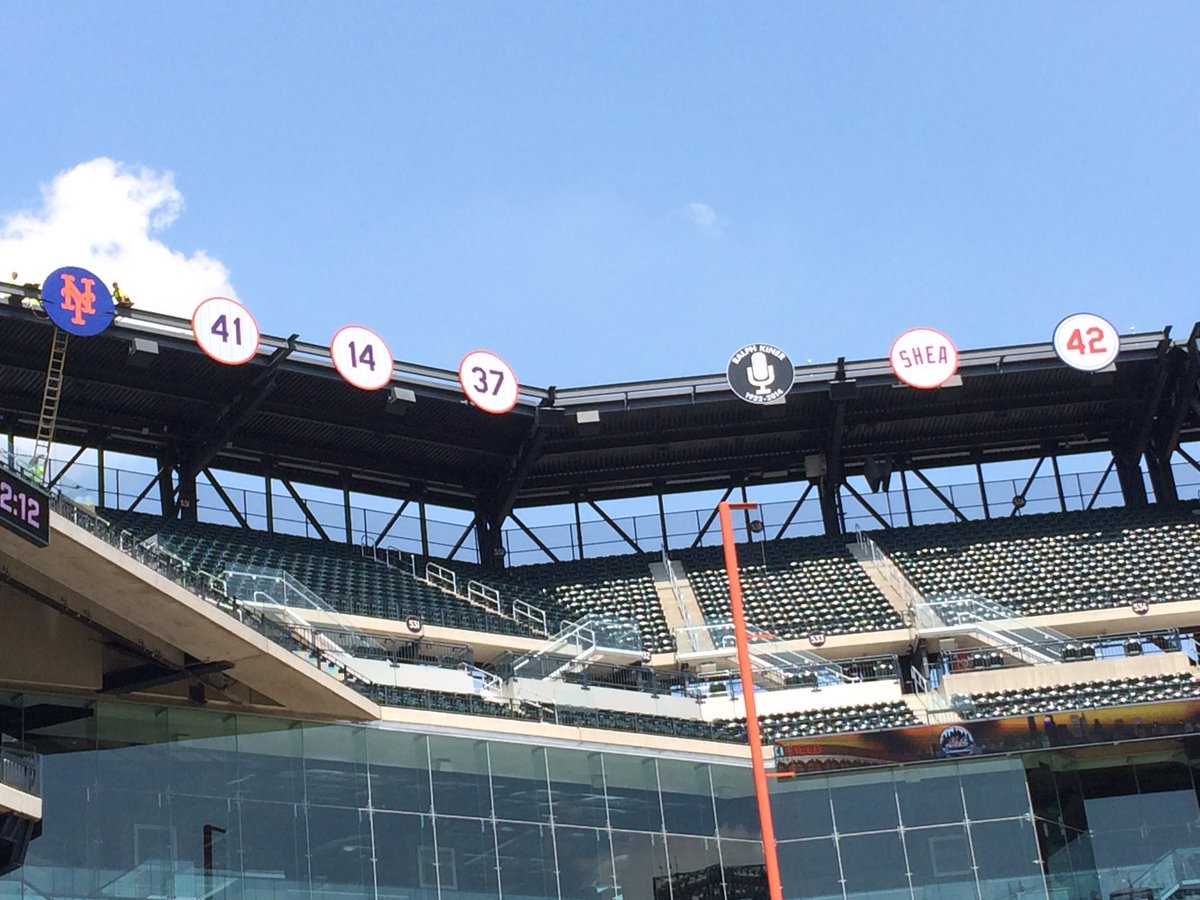 At least that is what I am calling it.

Piazza is there because he was just inducted into the Baseball Hall of Fame as a Met.  He was the second Met all-time and their first position player.  He is there because he helped take a “nice little team” and led them to back-to-back postseason appearance for the only time in Mets history.  No Met will ever wear his number again due to him being the greatest hitting catcher of all-time who has hit more homers than any catcher in baseball history.  He is there for the post 9/11 homer, for all the other important homers, and what he meant to Mets fans.  Today, Piazza will officially have his number retired.  Personally, I cannot wait to go to Citi Field and cheer him like I did all those games I attended in the late nineties and early 2000s.  It couldn’t have happened to a better man or a better Met.